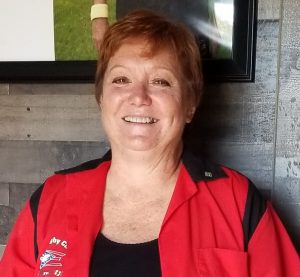 Originally from: Dayton, OH
Years Playing Rugby: I never played Rugby, I just met everyone when I was their bartender back in 1981. Then I married  a Rugby player/referee and it became a way of life.
Years Associated with DARC: 40
Position: Event Planner Extraordinaire!

Vision for DARC: I’d like to work with everyone to help build Dayton into a great club.  It’s already great because of the people, but I’d like to help the club grow and turn into a Division One club.  I think there are a lot of talented people in the club group and I think we can pull it together and put Dayton on the map. I’d like to see more of the Old Boys/Old Girls around.  When I visited Thurles, Ireland with the club during the 1996 tour. the Thurles club really impressed me, I think we can do the same in Dayton. They had photos on the wall from teams from a hundred years ago. They had a fantastic clubhouse.  I’d like to see that in Dayton. 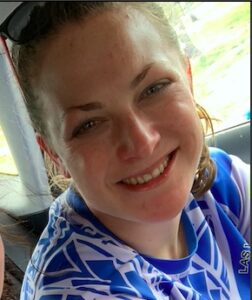 Vision for DARC: I want to continue the effort of building the club into a strong representative within the rugby community by developing relationships and working with other EC members to enact measures that can provide success for current players, the club, and expand our presence in the local community all while respecting the heritage of our club. 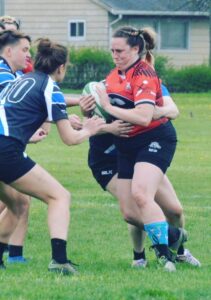 Vision for DARC:  I would like to see our program grow on and off the pitch. Really bring in the Dayton community into our rugby community.  Then continue to foster the comradery and family atmosphere that the Dayton Area Rugby Club has grown and formed over it’s history. 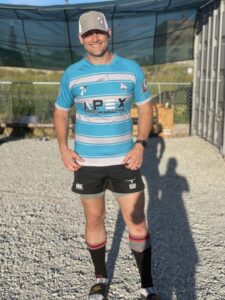 Vision for DARC:  I want to continue the effort of bridging the needs and ideas of players to the EC in order to sponsor growth within the club. I also continue to look forward to helping the club stay and thrive as a competitive team; while helping navigate the way for a younger generation to be able to carry the torch.

Contact the Executive Committee for the Dayton Area Rugby Club

EC Meetings - All club members are welcome and encouraged to attend.
Tweet